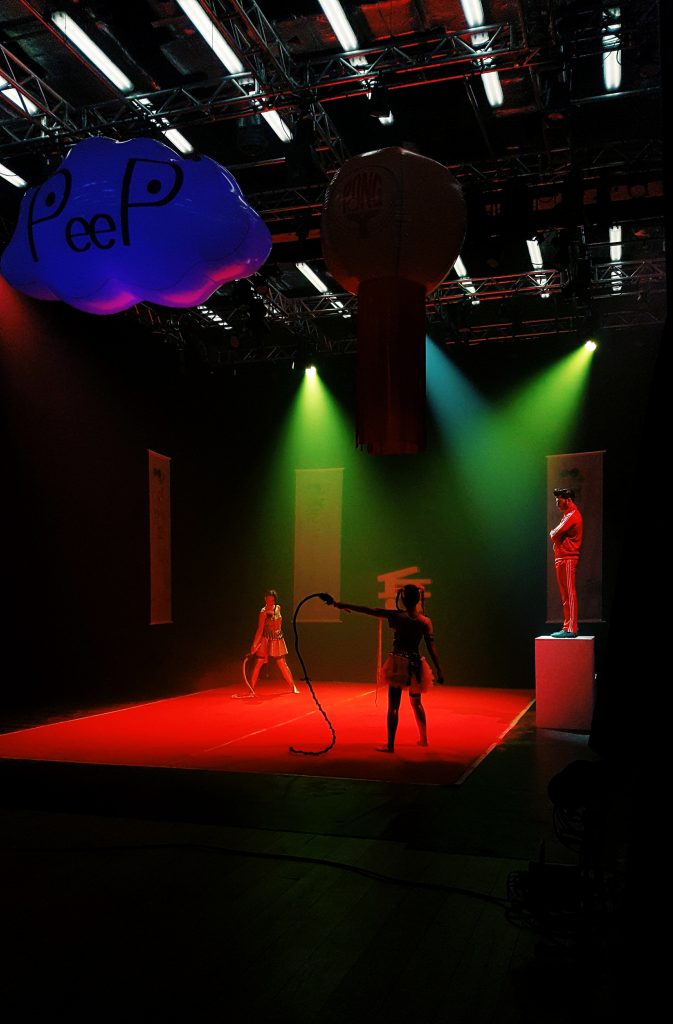 Ping Pong or Table Tennis, the once popular game played among English privileged class had been introduced to China and celebrated as the national sport for decades. As early as the 1950s, a large number of Chinese players took part in the international competitions of table tennis, giving China a taste of pride and dignity long before the country’s recent development. No one expected that a simple game as table tennis could play a role in the fate of a nation and break the ice in Sino-American relations during the Cold War. It was a chance meeting between Chinese player Zhuang Zedong and American player Glenn Cowan during the 31st World Table Tennis Championship triggered the famous ‘Ping-Pong Diplomacy’ in 1971. Soon after China opened its door to the American team, the U.S arranged a Presidential visit to China.

Since 1988, Chinese team or Chinese-born players dominated table tennis, sweeping all the gold medals the game can offer. For the Chinese athletes, winning domestic competitions are the real challenge. Today, China still considered being the world champion for Ping Pong. Somehow, people at this country seems to be falling out of love with table tennis, the plots of patriotism and cups and medals mania in table tennis can hardly compete with popular games of basketball and football in commercial leagues. The audiences have moved on to the world of celebrity for entertainment from the Ping Pong hero obsessions.

Through the performance, Ping Pong Stream reflects on the stories of former world champion Yongping and asks questions on national pride, politics and individual values in relation to Ping Pong. 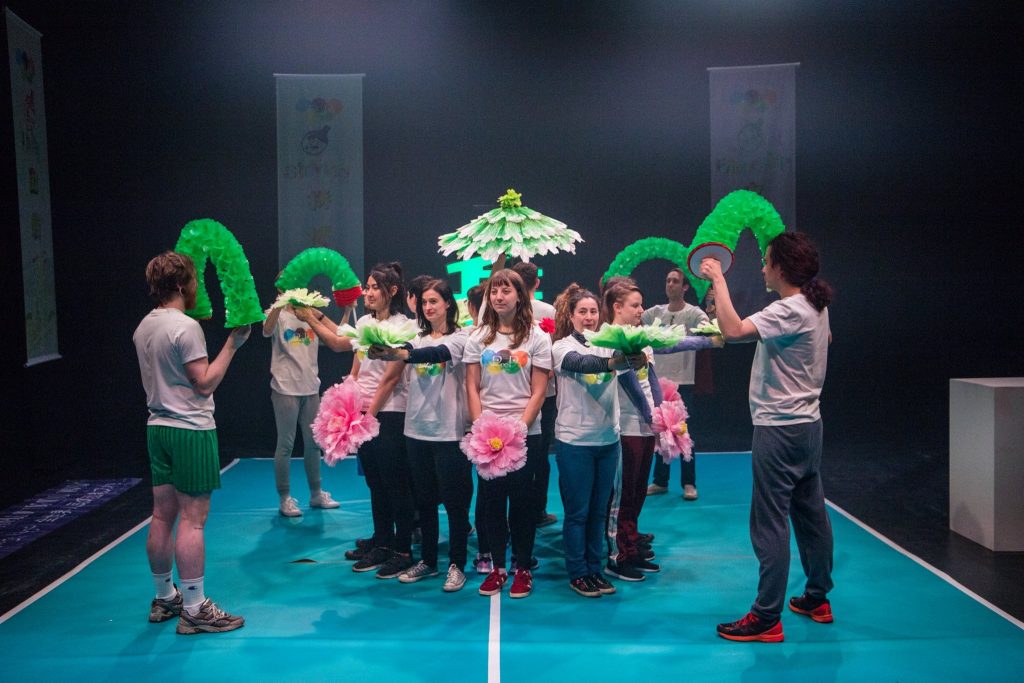 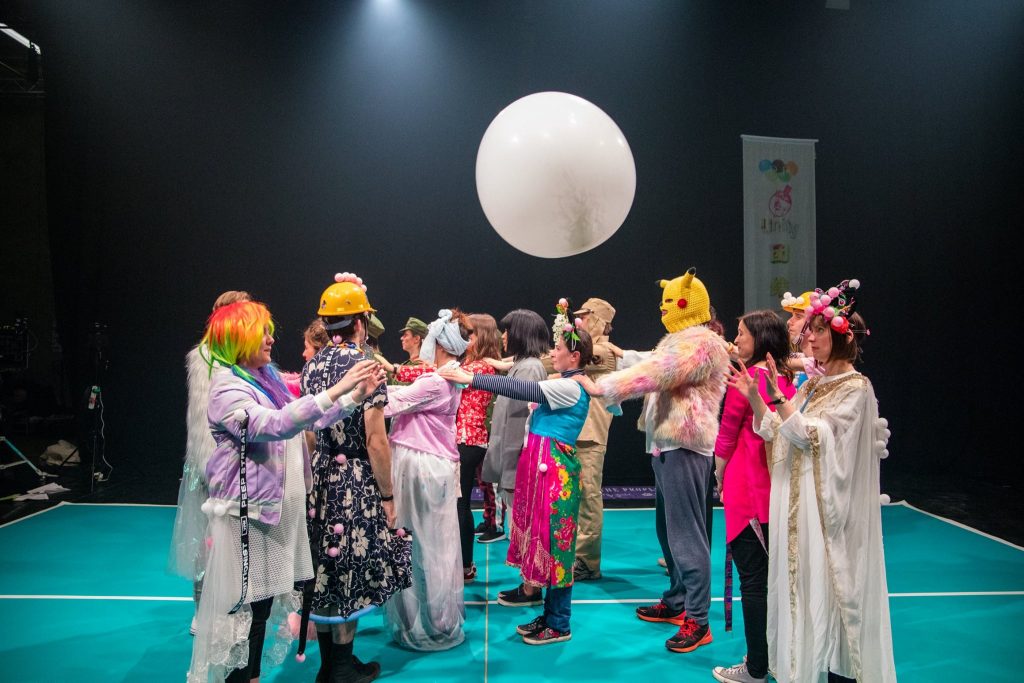 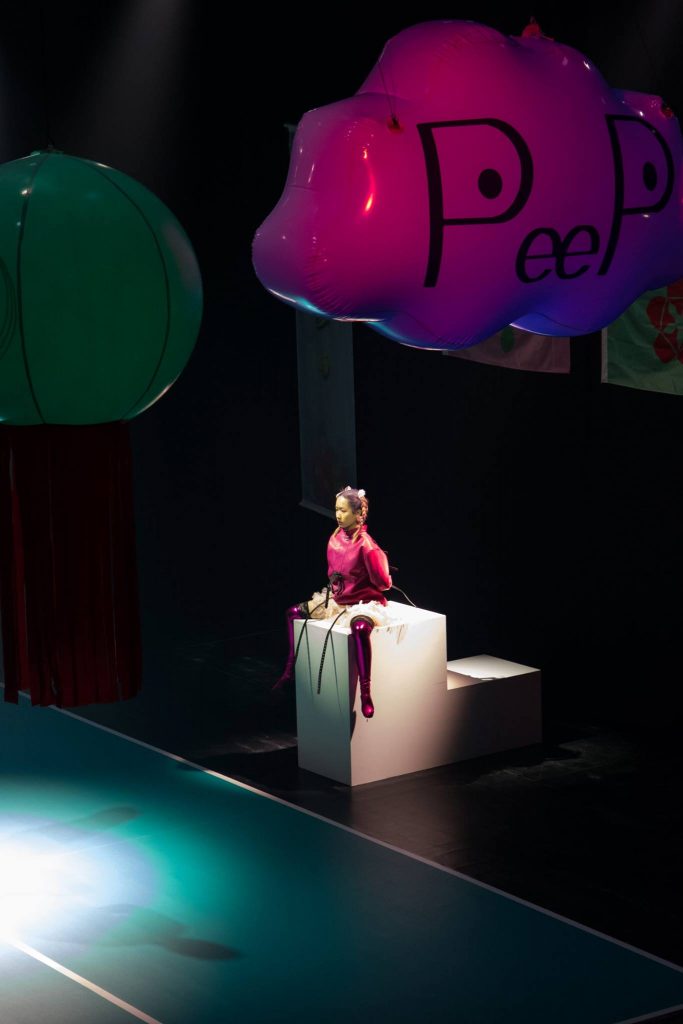 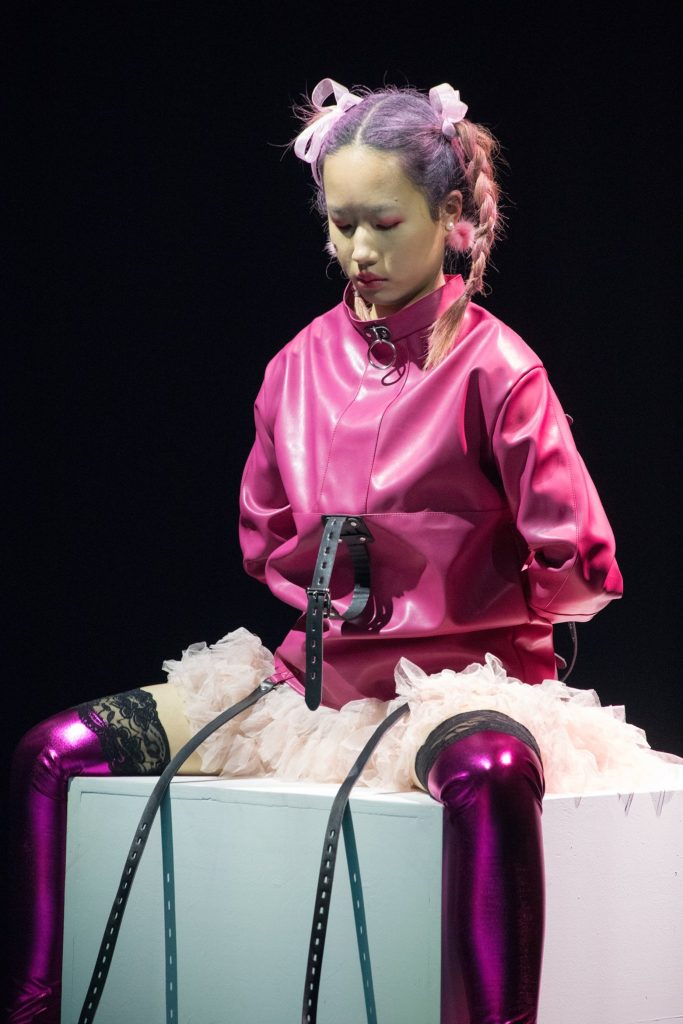 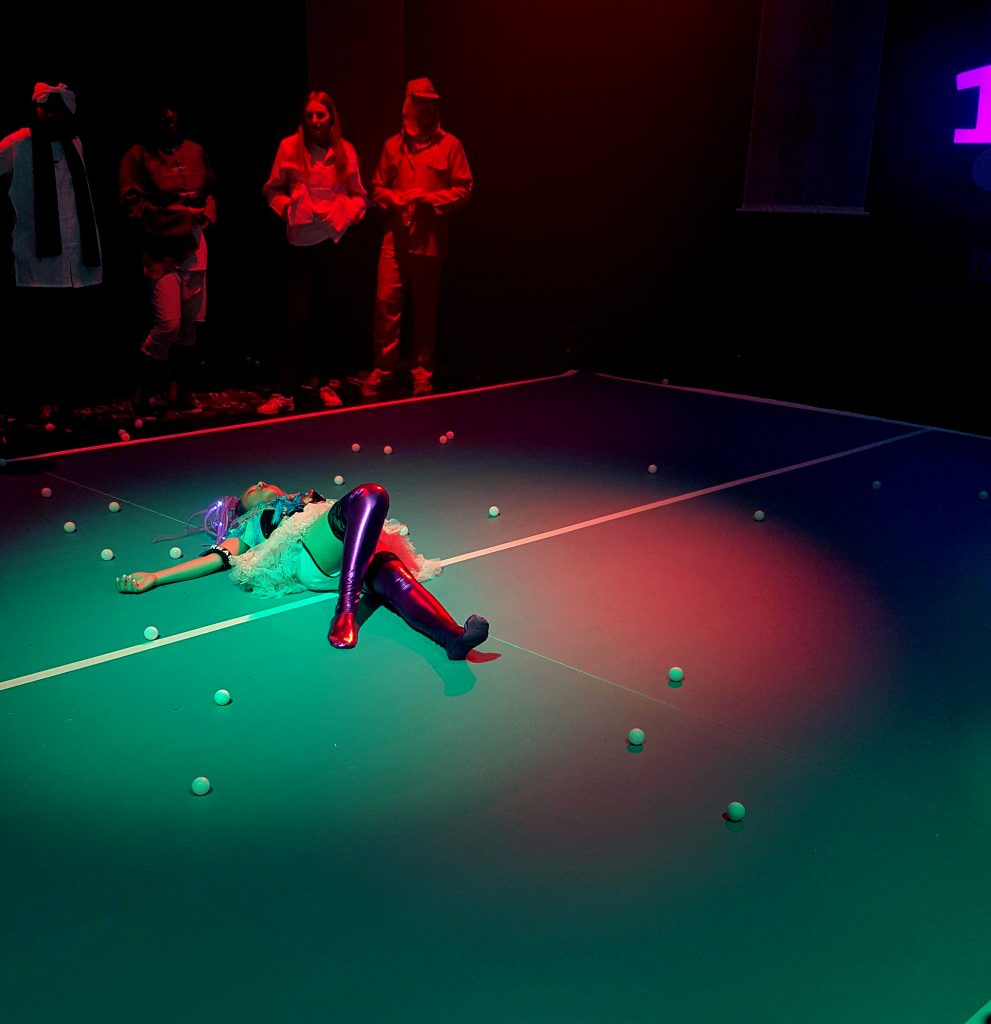 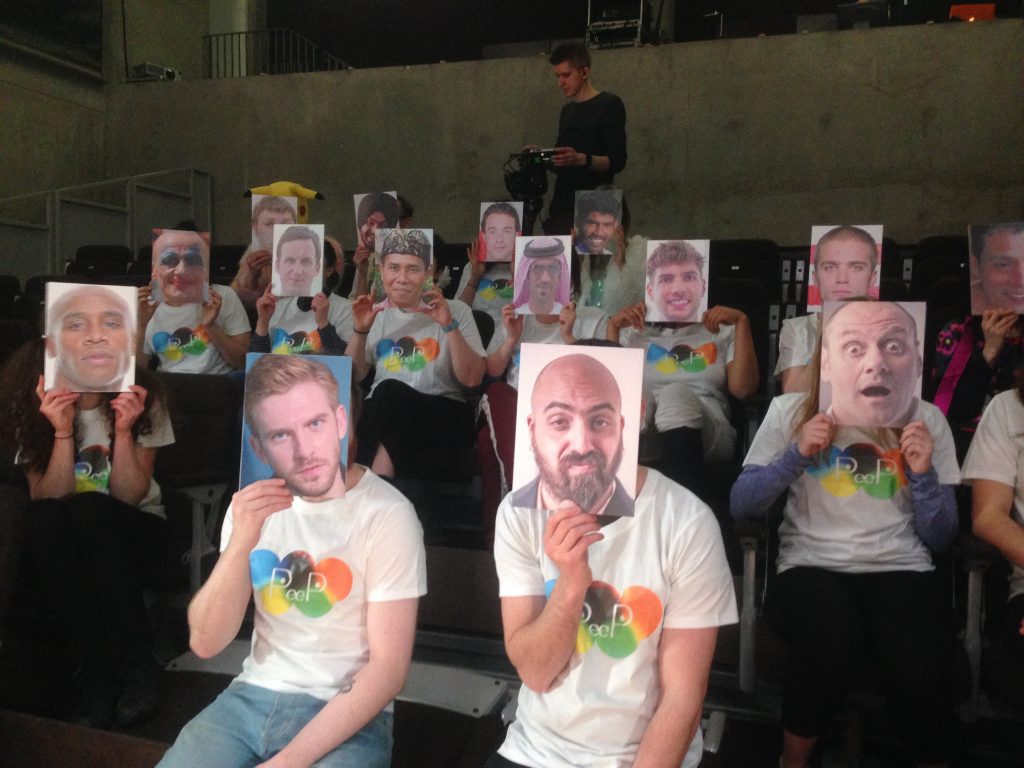