One Second Film Fesitivial is a crowed sourcing project ogainised by Ye Funa as the first online recident program in K11 Art Foundation.

Contemporary society can be characterized by the incessant stream of information we encounter on a daily basis; with every single post, information is communicated in the blink of an eye. We live in a time where time itself is a commodity, where 24 frames can sufficiently express a creator’s messages. Stitching together series of sequential still images, films create powerful auditory and visual illusions. Popular cinema is now the culture of the masses, and from comedy to drama, the medium unites different realms of the arts. 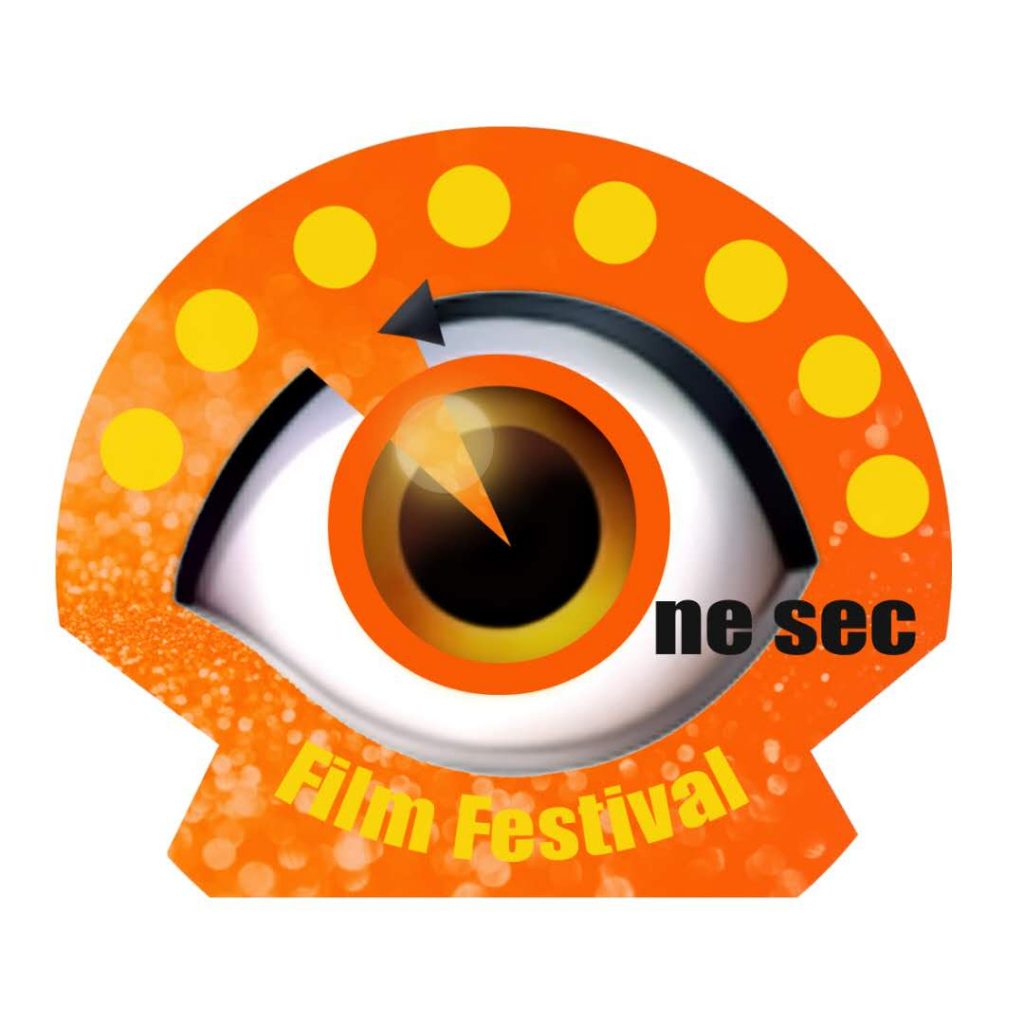 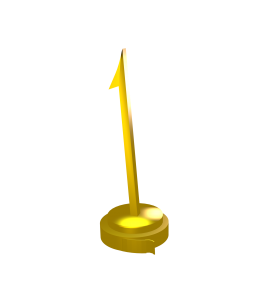 All the approved submitted videos will aslo be showcased on the official Instagram ：@onesecondfilmfestival and Weibo of One Second Film Festival. Ten finalists will then be shortlisted by the judging panel and invited to join a presentation ceremony to compete for the Grand Prize. 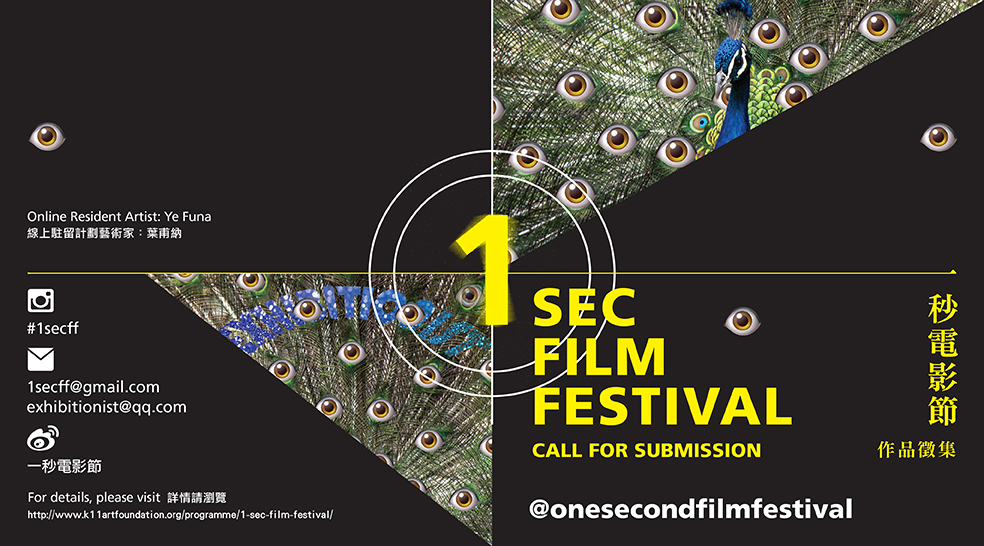 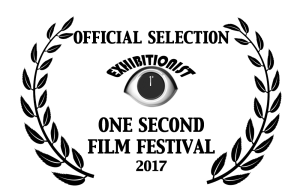 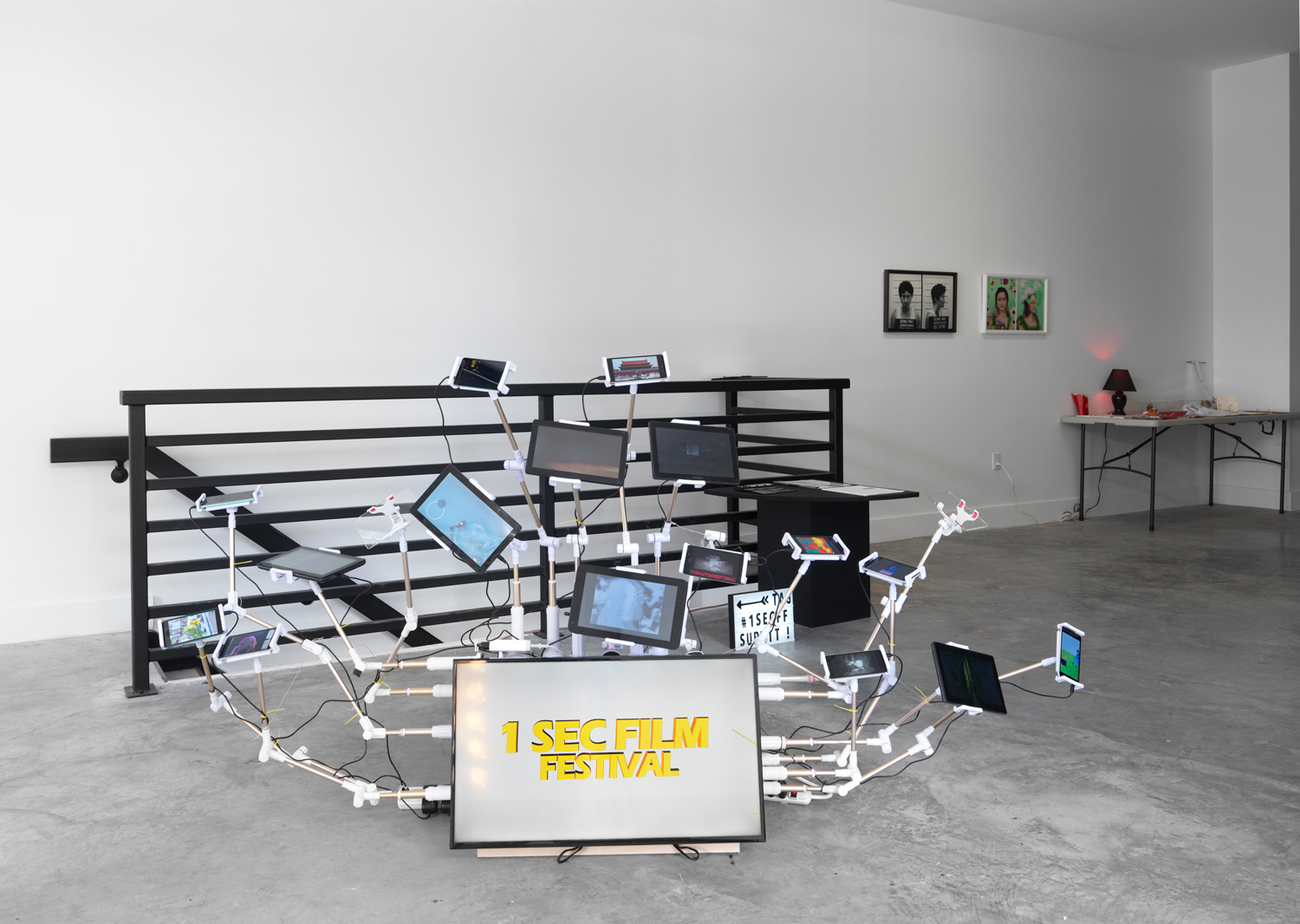 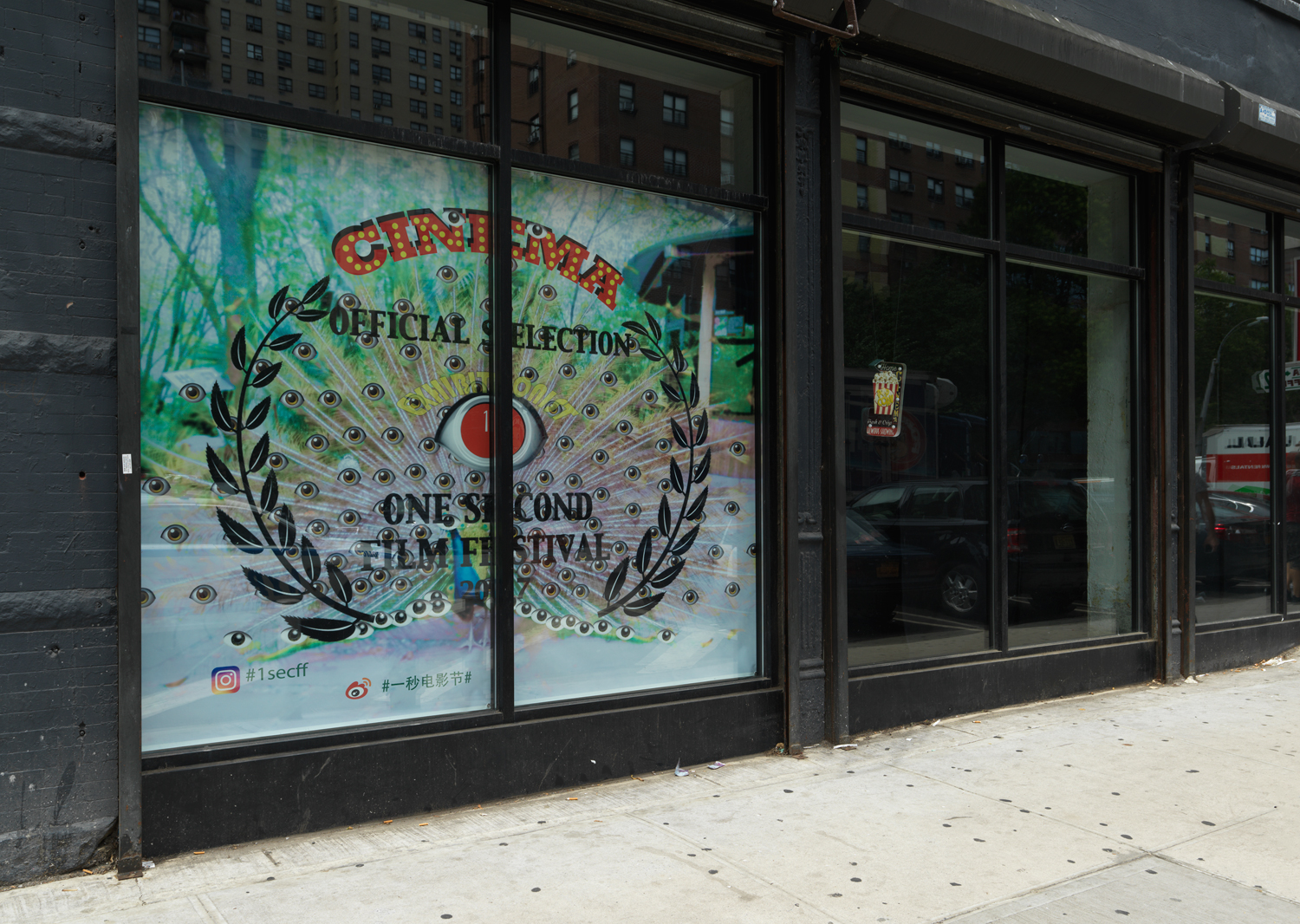