The 1-inch certificate photo is often reminiscent of the stereotypes, model-based image, and personal identity symbol. I am interested in this type of photo. Most people try to present a “perfect & positive” image in it. This is the category must be shot put photograph. On the one hand, the photo showing the individual is different from other people’s image of the characteristics. On the other hand, it is modeling, a mass side representatives. Interestingly, in the certificate photos, photography tends to be limited in many conditions, such as could not take hats and so on, so that helps the photo showing closer to the people own. On the contrary, people often want to change their face in the photographs. For example, People with make-up, smiling and other methods to beautify their face. In fact, almost no one in the shooting can a sincere laugh – when people realized that they shooting a photo, that expression is often contrived and unnatural. They should present themselves to the camera as a beautiful and positive side.

I am interested in another part is from the shot put photographs, I found out the object reflects subtle emotions. Walter Benjamin in his book Illuminations, pointing out that early photography since a long time exposure, people should keep the same action to the camera for a long time. A long shot put, resulting in people need to find a natural and comfortable state. It will instead make a beautiful picture and showing a sense of reality – the people in photo are relaxed, the eyes are staring at a distant expression. Walter was named the already disappeared beauty “Illuminations.”

When people shooting passport photos, they blink, bow their heads, facial expressions are not active or inattentive face in usual, be regarded as “bad” photos which have been abandoned. However, for a point of view, this “bad” photos, precisely and accurately capture to a specific man, appear in a moment of subtle emotions. This type of photos, and the generally has been called as “good” and “perfect” photos (such as: propaganda poster, advertising in some mass media, etc.) will be my object of the research. I will find out these pictures, and access to information in art theory, compare the two characteristics, summarized that they convey a different meaning. 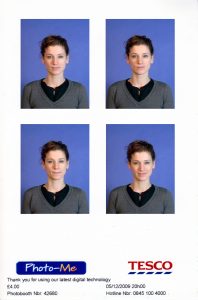 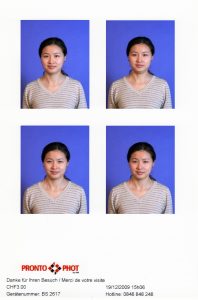 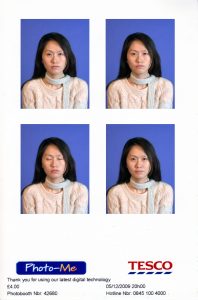 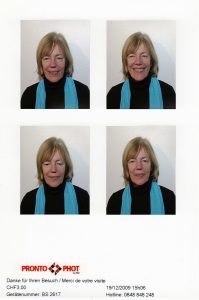 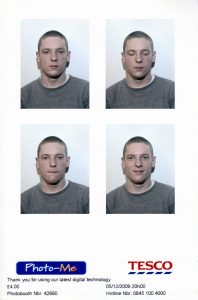 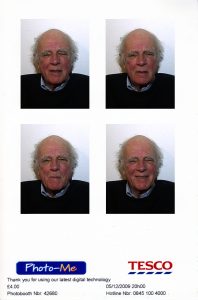 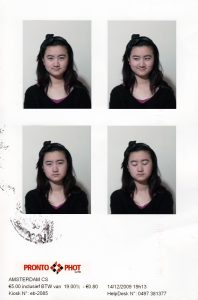 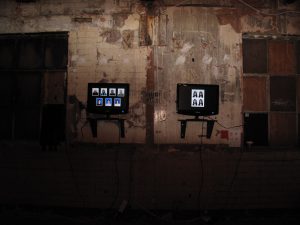 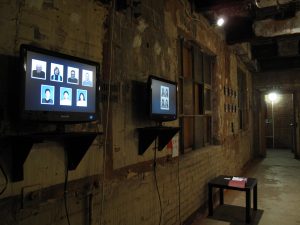